How I emailed a ‘dead’ list of 14,682 subscribers and only got 5 spam clicks and lots of love.

I took a big breath and my finger paused over the send button.
I was just about to send an email to 14,682 subscribers. Most of whom were not going to remember me or ever subscribing to my website. In fact the last email was sent to this email list well over a year and a half ago.  The easiest choice for subscribers would be to mark this as spam, essentially killing the list. This needed to be handled delicately.

A labour of love

I started the email gallery site http://beautiful-email-newsletters.com (BEN) back in 2008. That is old in internet years. The site started as a marketing site and lead generator for an email SaaS platform I founded. I eventually sold that company but held on to BEN as I still loved email and wanted to keep a hand in it. I also knew whatever I did next would be marketing related and having an audience would be a huge help. So for years I searched and shared the best email design I could find, 5 days a week. I emailed the best designs to subscribers every week and even daily for some people.  It was a labour of love, and would have to be, as any sponsorship or advertising attempts did not bring in any money worth mentioning. But It did pay off when I really needed it.

A few years later I was running a design agency. We did amazing things, won numerous awards but the fun had gone out of it. It was time for a career change and I decided to move from Design to Marketing.

I had a crazy idea, I emailed my subscriber list for BEN and told them I was looking for a job.

The list was about 6,000 subscribers at this stage. I was nervous about opening myself up to the list. My pride was screaming at me not to do it. Like I was belittling myself by begging for a job.  The reasonable part of my brain was telling me that this is what marketing is, this is why I built an audience and gave them so much. It was hard to ask but I did. And the BEN audience was wonderful. Within a few days I had five interviews set up for some amazing positions. Three head of marketing and two CEO positions. What’s more, I got tons of amazing message wishing me good luck with the job search and thanks for running BEN. My  heart was fit to burst and my confidence was soaring.

Starting a new job is hard. It’s all consuming getting up to speed with a new career, a new role, organisation structure and market. Combined with my internal pressure to prove myself as soon as possible and show the  trust and belief in me was well placed. As a result of this, I simply had no time and brain space to keep BEN updated. BEN lay idle for about a year and a half. Something I felt very guilty about.

After an 18 month break I was able to look at starting at BEN again and I got excited about it. I started posting a new design each day. I next needed to restart the email newsletter to subscribers.

Looking at the list I got a shock. In the year and a half since I  stopped posting to BEN, the email list grew from 6,000 subscribers to 14,682.

It’s probably a post for another time, but the site archive continued to add value while I was gone and people wanted more (Content marketing and SEO FTW!).

14,682 subscribers. The majority of whom have never actually received an email from me. This needed to be handled delicately. I knew from experience that if I simply restarted the weekly email and sent it on Friday I would get a shit ton of people marking it as spam, simply because they will not remember subscribing.

On a Thursday, I wrote an email to everyone to warn them.
I told them why I was emailing them, reminded them how they signed up but more importantly, I gave them as many ways as possible to unsubscribe. Also, and I feel this is important, I told them my story. I made the email as personal, and personable as possible. Even going so far to give my personal mobile phone number if anyone had any questions or issues.

People leaving the list is inevitable.  The best I can do it direct them to do it by clicking unsubscribe instead of hitting the Spam button.

Here is the email I sent.

The results were better than I could have hoped.
Out of 14,682 subscribers, I got 5 people who marked it as spam. 5. I honestly did not imagine it would be so low in my wildest hopes.
1% of the list unsubscribed. 118 people. If they had clicked the spam button the list would be in trouble.
2877 (19.6%) of email addresses bounced which is actually pretty good. Industry benchmarks report that about a third of email addresses become obsolete for every year.

And the people had some lovely things to say:

“Welcome back Ben, we  have missed you.”
“Cheers, Alan! Great to have you back! :)”
“Hi Ben, The fact that you suggested to unsubscribe 4 times in one email is impressive. Nicely done :)”
“haha, loved your email!!! Looking forward to the tomorrow update then!”
“Sounds great ‘BEN’ Looking forward to seeing what comes through.“

On the Friday, I sent the first official weekly newsletter in over a year and a half and the response was amazing.
For the next few mails I started every mail with where they subscribed and how to unsubscribe as I know not everyone read the first message.

But for an email I have not send in over a year and a half, I got this reply!.

“Happy you are back guys! Hooray!”

If you are reengaging an old list I have these takeaways.

Final update:
A while later I eventually sold the site to an email marketing company in New York. It was a fun journey. I still love design and email and it is core to any marketing strategy I run today.

Get lead generation and marketing insights to your email.

How to get promoted in Marketing (Or any job really)

In one click, Kat secured her one month old job and pretty much cemented her future with the company. A few years ago I was 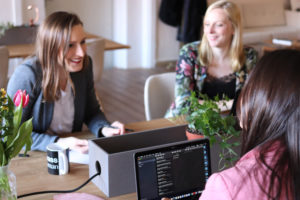 You’ve heard a lot about CRM systems and how useful they are, but you haven’t gotten around to implementing one for your own company. You

Capture great leads with visually stunning adverts for your eBook, brochure, or whitepaper.

Upload your cover design and we do the rest. 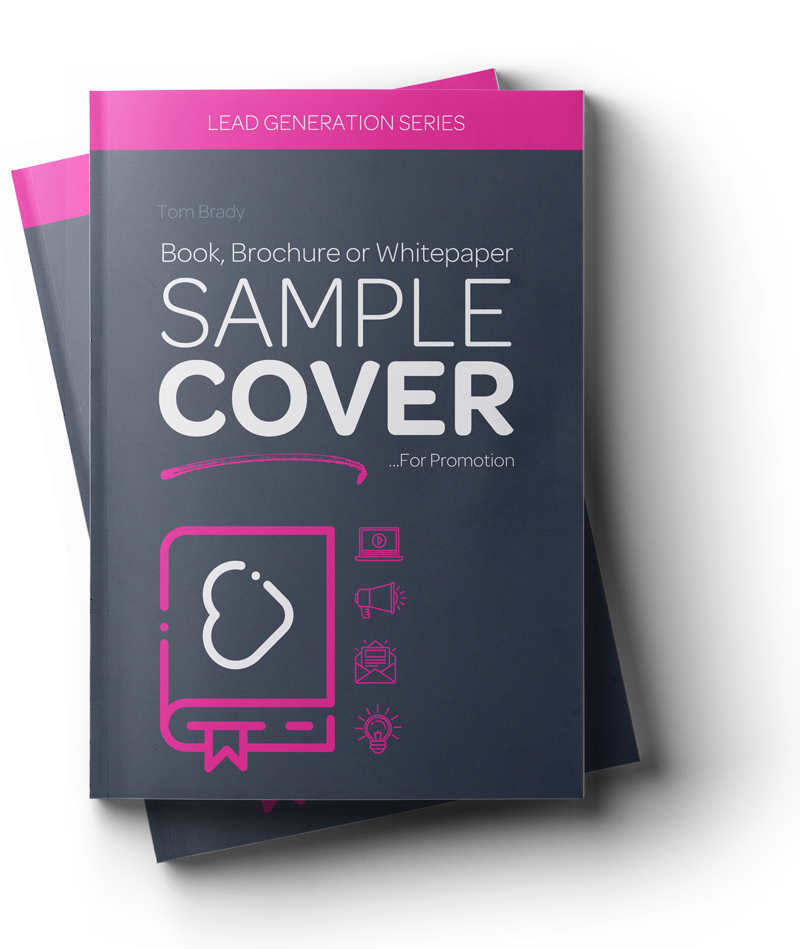